Around 2012, one of the top trending sentiments on the internet was something along these lines: “I can’t wear the clothes I really want because I don’t have a good enough body.” Billions of years of evolution and circumstances made it possible for everyone to exist the way they do, and this is an idea that has resonated with many of us. Our reality is a phenomenal life-sustaining rock spinning around an energy-giving ball of gas, hurtling through an ever-expanding universe, each life getting a chance to be, and many women and girls spend their precious time trying to be “pretty enough” or look like somebody else. This is a travesty.

Now obviously there’s been a huge shift toward body positivity, inclusivity, and diversity in the retail clothing market so I don’t want to focus too much on what we already know. But just to rehash: body-inclusive companies have taken the consumer’s fancy with retailers like American Eagle’s Aerie who according to their website, saw almost $800 million in 2019, a $575 million increase from their annual revenue in 2014, the year they launched their #AerieREAL campaign. On the other side, once the monarch of the lingerie market and known for its “perfect,” often airbrushed models called the “Angels,” Victoria’s Secret has sunk, affirmed by the brand’s inability in 2019 to put on its fashion show for the first time since 1999. 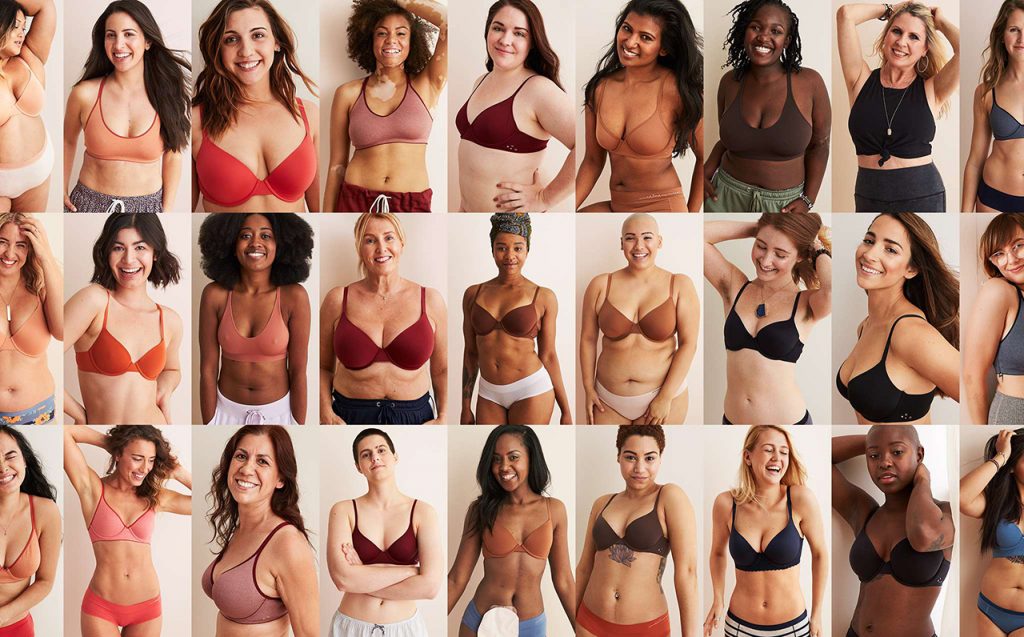 However, for all the visible differences between these two types of companies, there is an underlying affair I want to get at: women spend over 75% more than men on clothes but only 14% of leading womenswear companies are run by a woman, and fewer than 50% of these companies have a lead female designer (George-Parkin 2018). This is...bothersome.

This means the people benefiting the most from women’s spending habits are (straight, white—sorry to be the millionth to say it, but no I’m not) men; shouldn’t women (and people who wear women’s clothing) profit the most from an industry they primarily fuel?

By the way, I don’t think I need to explain that this disparity is not caused by women’s lack of ambition or talent but if you need evidence: The Glass Runway. My point is this: we’re moving toward a truly inclusive industry, yes, but perhaps if we take another step and predominantly support female-owned clothing brands, it will never again be a heroic act of bravery to have cellulite. 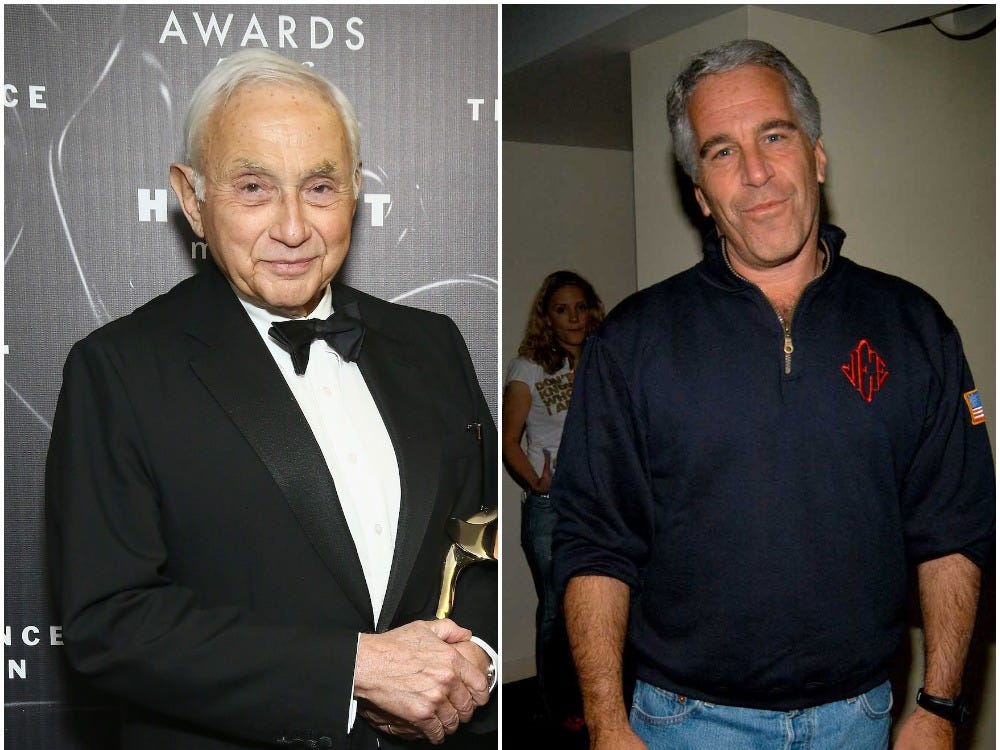 Les Wexner with his pal Jeffrey Epstein via Business Insider

Continuing to look at Victoria’s Secret vs. Aerie, the difference in model selection is apparent of course, but until very recently the executive leadership has looked very similar: old white guys. That’s right--Les Wexner is an expert entrepreneur whose empire grew to include Victoria’s Secret and even Limited Too, that store you probably bought plaid bermuda shorts from when you were nine. 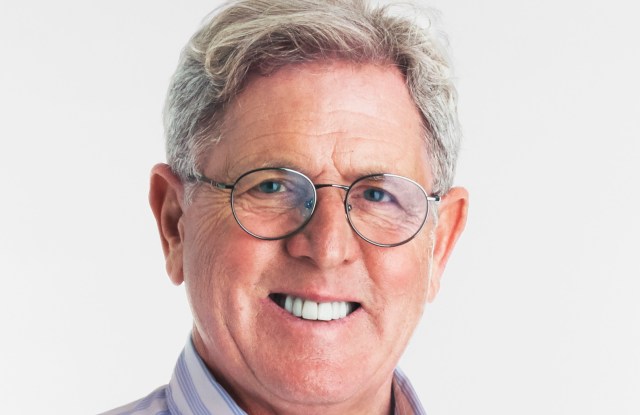 Then there’s Jay Schottenstein, the CEO of American Eagle, who actually seems like a pretty nice guy and has no association with Jeffrey Epstein unlike Wexner. But why is grandpa leading one of the top womenswear brands? Well, he’s a good businessman.

Unlike those at Victoria’s Secret, the people at AEO saw where consumer tastes were heading and jumped to lead a body positive revolution with a campaign created by Jennifer Foyle, CCO, president, and one of two women on AEO’s leadership team (seriously it’s weird, I scrolled through the “Leadership” tab on their website and it’s mostly a bunch of white guys). Imagine if more women were at the very top of clothing businesses from the beginning. Would we have needed a revolution?

"...these old guys who run women’s clothing stores probably don’t have a passion for cute clothes (not to mention your self-expression or self-esteem) and are simply in it for the money; there’s a lot of it."

Now, understand the problem I have is not with white guys finding success in business and I think the #AerieREAL campaign is a very good thing. Okay. But I can’t ignore that these old guys who run women’s clothing stores probably don’t have a passion for cute clothes (not to mention your self-expression or self-esteem) and are simply in it for the money; there’s a lot of it. So I wonder if a campaign for loving yourself the way you are would have been executed if consumer attitudes weren’t promising a pay off.

Nothing against Schottenstein, but white guys have been setting and capitalizing off of the Western female beauty standard for so long; they don’t get to keep profiting the most off of how women feel about themselves just because they admitted the other white guys were wrong. It’s overdue that the most successful womenswear companies should be those led by people who wear women’s clothing—that’s a broad range. 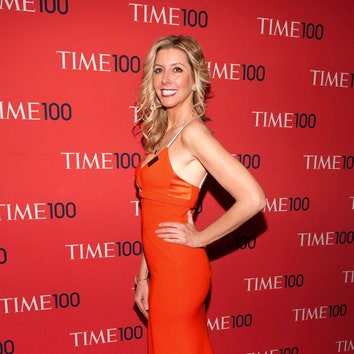 ​​One of the first women to break this mold was Sara Blakely, founder of Spanx. After cutting the feet out of her pantyhose to cover her underwear lines when she wore white pants, she started looking for a manufacturer to make what would eventually become Spanx shapewear. What she quickly learned was that women's undergarments were being made almost entirely by men. Blakely took a profoundly feminine, compassionate, and vulnerable approach to business, focusing on connection with the customer and truly understanding their wants and needs. This led her to becoming the youngest self-made female billionaire, all without taking any outside investment. Pretty badass if you ask me.

Blakely paved the way for other female founded brands, including two of my favorites: Outdoor Voices and Parade underwear. Outdoor Voices was founded by Tyler Haney as an alternative to the hyper-masculine performance sports brands such as Nike and Adidas. Historically, these brands promoted the harder-better-faster-stronger approach to exercise, and Haney wanted to create a brand that celebrated the joy of movement, even if it was just walking your dog or going on a leisurely bike ride. Similarly, Cami Tellez founded Parade, an underwear brand that prioritizes fun and celebrates different body types, as an alternative to the ultra-sexualized Victoria's Secret that has pushed unrealistic standards of beauty on us for decades. 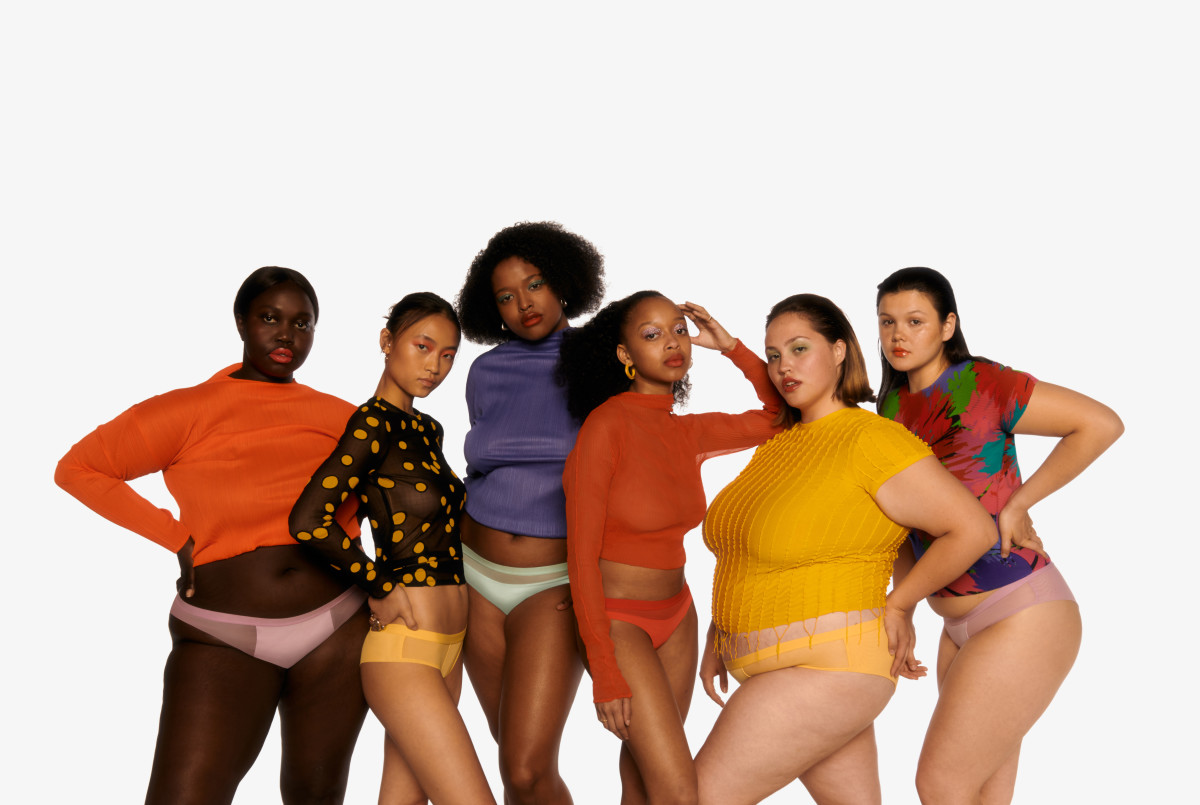 "Now more than ever, we’re craving a more genuine life and self. This means supporting an industry that recognizes we care about what’s here, real, and now, not a commercialized version of life."

Different voices at the top means a fuller, more real, complete picture of representation in fashion. Plus, more ideas and visions is just more fun! Homogeny is boring. Now more than ever, we’re craving a more genuine life and self. This means supporting an industry that recognizes we care about what’s here, real, and now, not a commercialized version of life. Contrary to the messages born of a capitalist patriarchy, we don’t exist to be desired by others or “dateable.” The reality is that each body is an extremely capable, one-of-a-kind, literal miracle, and it should be taken care of and adorned as such. But at the end of the day, money rules the world so if you have an opinion, use your wallet to voice it—support the businesses led by people with your values—trending or not—at their core.