Here at Ponybox, we already recognize that shoppers are buying more clothes than ever and wearing them for less and less time. And who can blame them? Clothes have become super cheap and super cute--it’s been the perfect situation for a generation of consumers trying to satiate a clothing obsession. However, we also know that the overproduction of cheap clothing has not been a perfect situation for the social or natural world, which is why we’ve come up with a more ethical way to always have a new closet without wrecking your financial life. See how we roll here. 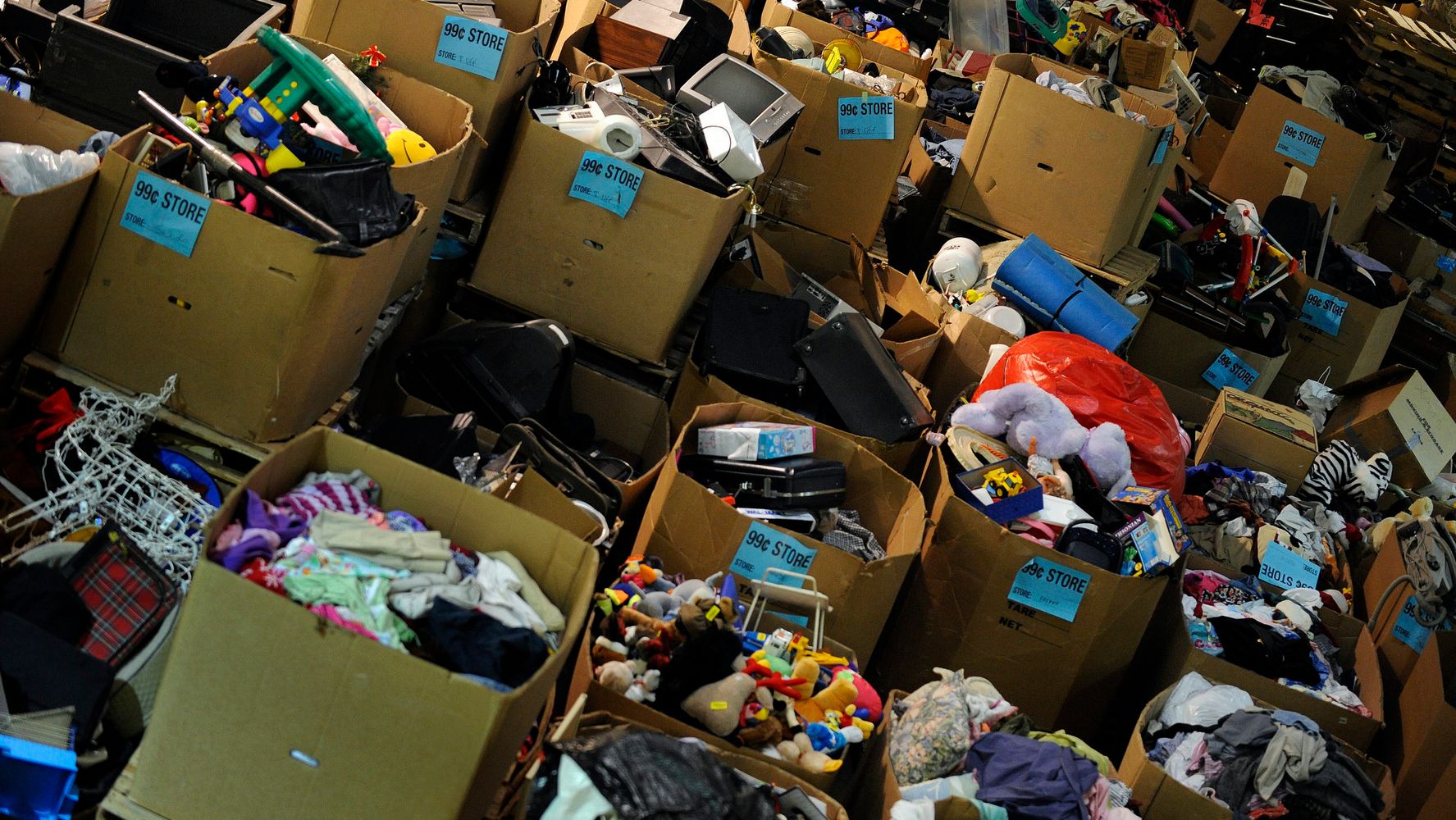 But what about those clothes you already own and never wear?

Even with a clothing rental solution, you’re bound to accrue some clothes you want to get rid of at some point. When this happens, if you’re like many, you probably throw some trendy-enough clothes into a tote and take them to a secondhand store like Plato’s Closet, hope they buy a decent amount, and then take the rest to Goodwill. Another popular route is to just throw the items away. One of these options is tolerable--the other is extremely harmful.

"The U.S. sends about 1 billion pounds of clothing a year to poorer countries that have a hard time dealing with all the overflow, often just plain burning clothes that don’t get resold, adding to our pollution concerns."

So in general, these charities have enough places to send these clothes so that only about 5% of the textiles ends up as waste. However, we have a problem with treating donation centers as the magic garbage disposal for the stuff we don’t want. Some countries have even considered banning clothing imports from the U.S., but that would eliminate needed jobs for the people who sort and resell the clothes. So, donating might not be the worst thing, but it should be more mindful and probably a last resort.

(Also, is it just me, or is there some sort of guilt that comes with having so much stuff that you can consider most of it garbage and not “good enough” for you, while some people have very little...like we use the word “donate” when we’re really just giving people our leftovers? Idk maybe I’m overthinking it).

Regarding throwing clothes away: don’t. Don’t let your clothes end up in a landfill because they do decompose (they are made of natural materials like cotton after all) and release air pollutants that contribute to global warming--kind of the opposite of what we’re going for here. 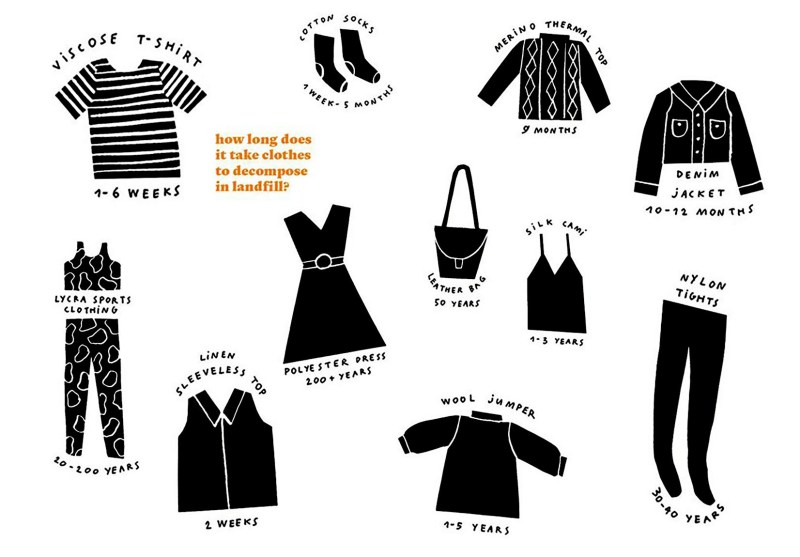 Now, considering how dumping useless items at a Goodwill and throwing stuff away are super easy and convenient things you might rely on to keep your space clean, you may now be looking for other ways to make room in your closet.

Here are 8 things you can do with your old clothes instead:

1. Donate directly to people in need around you.

Instead of leaving items in a sorting pile, you can give directly to immigrated families, refugees, and people without a stable living situation.

This one requires more effort than most and can be frustrating when things don’t sell immediately, but hustling is never easy. Some major online thrift stores include: Poshmark, thredUP, and Depop. There’s also the option for an in-person vibe with second hand stores like Plato’s Closet, or even hosting a garage sale (which is very 90s I feel like)

3. Donate to retailers with recycling programs.

Many retail stores are making an effort to be more green in their clothing manufacture and are even offering store credit and other small monetary gifts to shoppers who bring in used clothes for textile recycling. A couple places to look into: Madewell’s denim recycling, Patagonia’s Worn Wear, and Reformation x thredUP

An example of this is Dress for Success, a nonprofit organization whose mission is to “empower[s] women to achieve economic independence by providing a network of support, professional attire and the development tools to help women thrive in work and in life.” There’s also a similar thing for men called Career G.

5. Clothing swap party with your friends and family! Get a group of friends, bring 5-10 pieces of clothes each, maybe set some ground rules...and swap! There can be refreshments, activities, and even themes! This had better start being a thing.

The most environmentally-unfriendly aspect of the fashion industry is clothing manufacture...so let’s just keep using the clothes we’ve already made. 95% of textiles are able to be recycled, but 26 million pounds of clothes are thrown away. Here’s where you can recycle textiles in Charlotte, NC: Green Zone.

Use old fabrics that you still love but can no longer wear to make rugs, quilts, pillow cases, and whatever else you can think of! As for those things you don’t love so much, use for cleaning rags around the house.

Make something you already have better. Give a dress a new neckline; cut your jeans into shorts and paint your own design on them; use the print from your favorite shirt to make a bralette. Sharpen that creativity while saving the world. Whatever you decide to do, don’t throw your clothes away :)