Summer 2021 is here, baby! And compared to a year ago, it’s a lot less...pandemic-y. With that, we couldn’t help but notice that clothing rental is officially back, and with Ponybox, it’s better than ever (but more on that later).

The Coronavirus had such a huge impact on everything, whether for better or worse--most businesses had no real say over which. I think Purell and Charmin are probably okay. However, since it was often the best case scenario to be healthy, yes, but also in sweatpants on the couch with nowhere to go, the fashion industry as a whole was among those that really suffered. The clothing rental market in the US alone lost $200 million from 2019 to 2020. For some reason spending money and sharing things weren’t very popular.

But some recent stats show that our love for self-expression through clothing was dormant, not dead. Jennifer Hyman, CEO of Rent the Runway, reported that since last May, subscriptions--many of them, completely new--have increased by 92%, with the first jump appearing in February when vaccines started getting rolled out. While they’re still recovering from the huge losses, they’re on track to surpass 2019 subscription levels by the end of this year. The most important thing to note is that not only is clothing rental happening again, it feels like it’s the future. Wells Fargo predicts that the clothing rental market will be worth $2.08 billion by 2025, which is $82 million more than pre-pandemic. Older luxury brands have predicted this too, with Ralph Lauren being the first to jump on the train and offer a direct rental service this year. This is interesting because even before the pandemic, renting was more of a young person’s game while people with more money generally opted for ownership of name brand styles. Adding rental to their business model was risky for sure, but it’s well-placed because consumer attitudes have changed --and that’s a fact.

Let’s look at the types of people that have emerged on the other side of a difficult time:

For many though, the best clothing rental option in Charlotte, NC is Ponybox Clothing Co.

While it caters to the people mentioned above, it’s local-level operation takes it to a whole new level:

You can order an outfit for the weekend like you can get Uber Eats to deliver your Pad Thai. That’s right, we understand it’s 2021, so waiting 3-5 business days for a delivery and then returning ish to the UPS store are out. Just give our Ponies a few hours; they can deliver your online order on the same day and then come pick it up a week later. See all the details here. 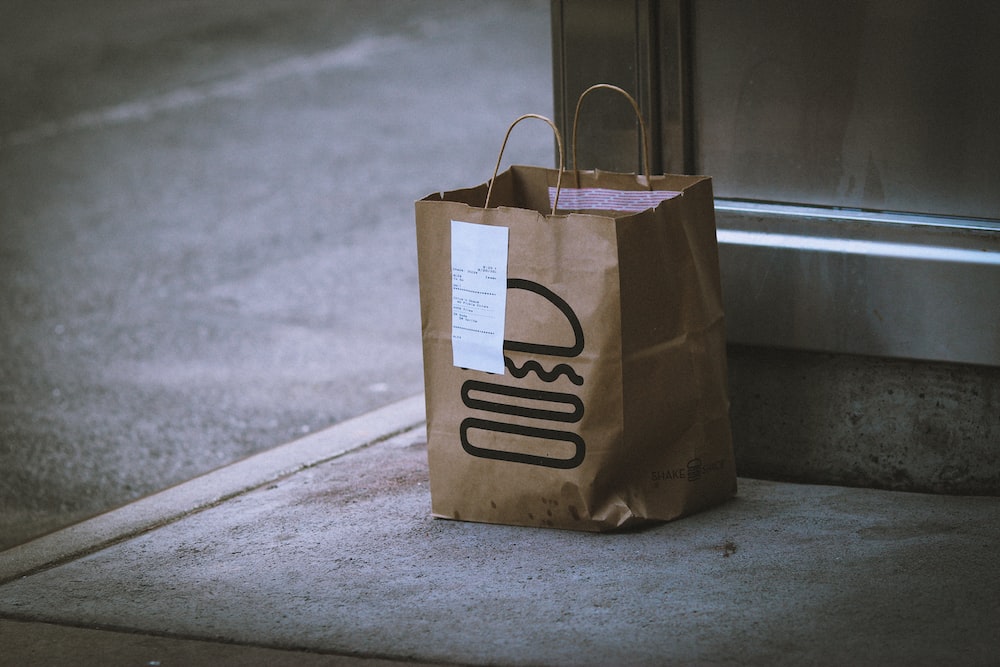 There’s no subscription requirement. Because they’re constantly shipping orders, most clothing rental businesses have to require a subscription to make money. But that’s bad for the environment and your wallet. So shop Ponybox to only pay for what you need and reduce your carbon footprint! In conclusion, renting your clothes is literally just the vibe. Peace.